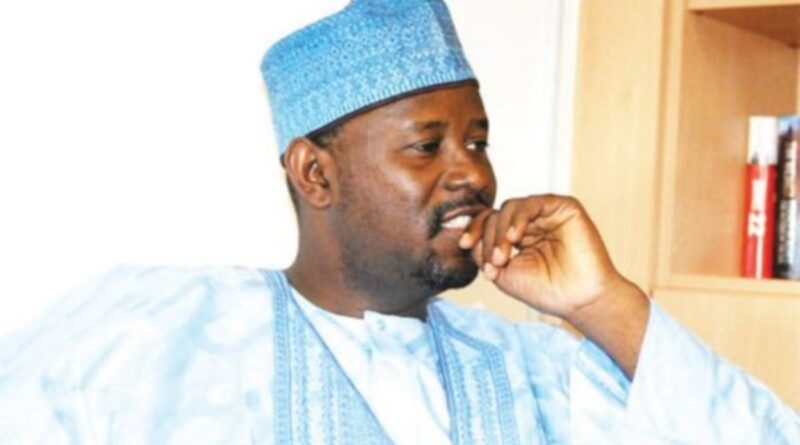 The Abusites learned that the Katsina State-born Ruma died in a London Hospital on Wednesday afternoon. He was 59.

Publisher of Kaduna-based Desert Herald newspaper and magazine, Malam Tukur Mamu, who confirmed the sad development, has condoled with the Ruma family.

Who is Abba Sayyadi Ruma?

Ruma, who was an information officer in Katsina State, was appointed Special Adviser to Saidu Barda, the governor of Katsina State in 1992.

Between 1999 and 2003, Ruma was chairman and chief executive officer of Rascom Network Ltd, a company based in Kaduna that consults on research and development.

In 2003, Ruma was appointed Secretary to the Katsina State Government under  Umaru Musa Yar’Adua as governor.

In 2007, Ruma was appointed as Minister of Agriculture and Water Resources by President Umaru Musa Yar’Adua

He left office in March 2010 when acting president Goodluck Jonathan dissolved his cabinet.

Ruma was chairman of the Governing Council of the International Fund for Agricultural Development headquartered in Rome, Italy, and  a Partner Minister of the United Nations Educational, Scientific and Cultural Organization (UNESCO)

He was married to Hajiya Rabi and survived by 8 children. 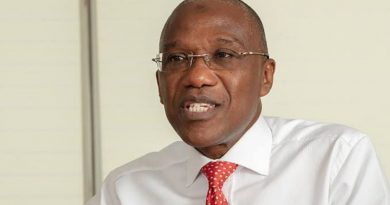 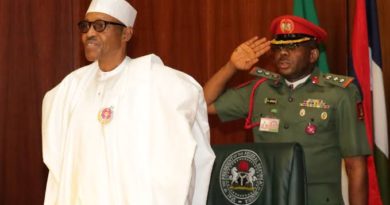 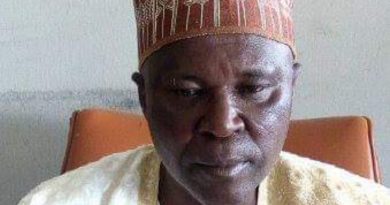