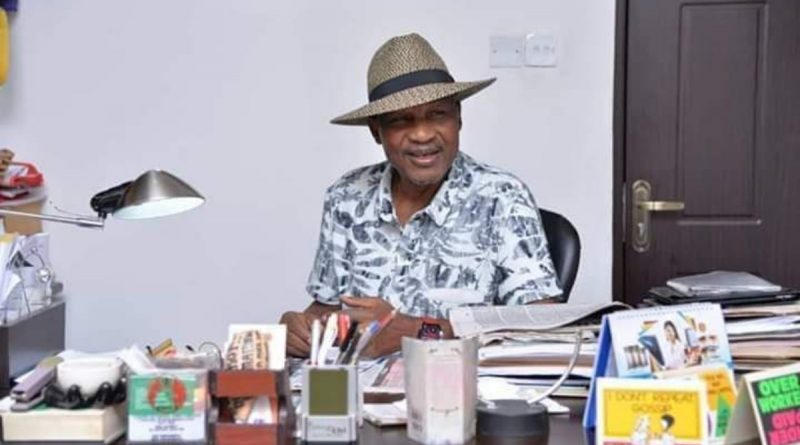 “The deeds of great men shall always be seen or remembered, but their words and stories will one day find life in the hearts of ordinary men, inspiring them to do more great things”

He stood to reason as a being, to think of things in mystic terms and convinced of their truth in purity. He deprived his body to satisfy his mind. In the search for knowledge and in the practice of wisdom he faced the challenges of unusual contradictions, common only to those who seek the truth in form and order, drawing analysis on the way things appear and the way they really are. The character he bore in high value didn’t hang on him on temporary contest but dwelled in him on permanent contract.

Judge him not as he appeared before your eyes, but see him as he manifested the value of his inner realm. He found more value in knowledge, and this inspired his admiration of things of enduring value. In the course of his journey from childhood to adulthood, his beliefs are related to natural principles and this guided his fate and predicted his destiny. Until you meet him then you will know, that what goes out of him to mould others supersede the measure of that which comes back to him in material reward.

Knowledge to him illuminates the shadows of ignorance and rekindles the light of freedom. He attached his existence to the course of his intellect and makes his decisions on the platter of logic, projecting his expectation of subsequent consequence in advantage rather than the drive towards uncertainty and possible regret. He is a man of great risk, who took the path of providence as the judge of men. He tarried his thought and engaged his mind in search of defining the purpose of life. The reasons he lives spread beyond biological fullments.

In the purity of his thought, the freedom of his imagination, and the vindication of his conscience he found great fulfilment that transcends beyond the mere judgment of material evaluation. To him, success does not lie in the judgment of the eyes but in the contentment of the soul. To a king who acquires much, same to a servant who has nought. He considers happiness as the soul of achievement, this he found in the dawn of his aspirations when the light of fulfilment illuminates the path of his dream.

The doing of good or bad is what he cannot reconcile to what is right or wrong; this contradiction provoked his mind to wander in search of answers to question that many fear to ask. Is the crown on the head of performing? To exist and not live? Or to wander in ignorance and not to tarry in knowledge. Men (and themselves where they cast their minds. When he used the duration of his time, when he sowed the wisdom of his thought, he invented the need and necessities that defined his aspirations.

He subdued the limitation of nature and conquered the pride of history. He did not cherish the values of what he ascribed; they are the legacy of those who lived before him. He held to high contentment what he strived to achieve. In them, many will inherit his past. What he did and what he failed to do will one day count to the judgment of his fate, this he knows and acts as the situation demands.

A man of destiny is a man of great decision. In the life of man exists stages as conditioned by the need to decide, act or give in to the choices, decisions, and actions of others.

On the 29th of December,2020, Professor Femi Odekunle breathes his last and the world almost came to an end for me. My friend of many years, my teacher of life, the man that married for me, that established me in my aspirations – the man that adopted me his son, the man I spent every Friday with the last 13 years -except when he was or I was out of town gone and never to be seen again. I was shattered and bare, 16 days in the hospital as doctors battled to heal my aching body. I couldn’t imagine my prof is gone and so was I drifting in excruciating pang.

ALSO READ:  Unforgettable Danbaba Suntai: Tribute To The Pharmacist, The Politician, The Pilot

Professor Femi Odekunle died with betraying stabs, the nation he fought and sacrificed for left him stranded when he needed her most. The man died gasping for air that an oxygen aided machine would have given him. 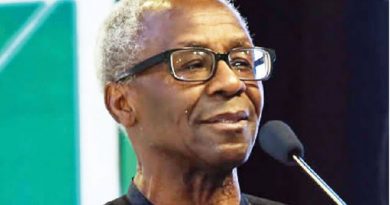 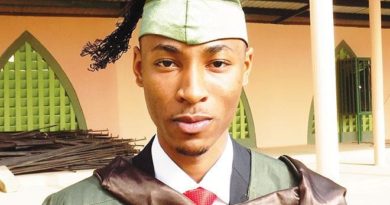 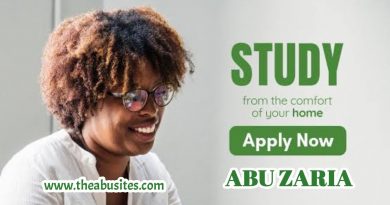 ABU Distance Learning: The Easiest Way to Earn a Great Degree. Learn Why!

In defense of ABU Yaro Boys