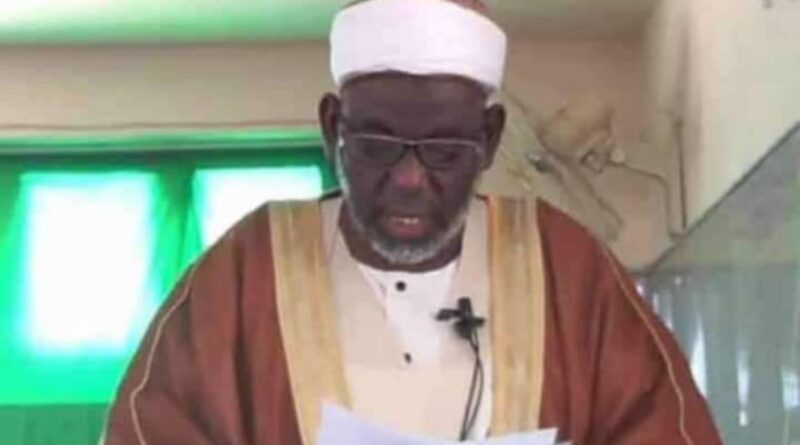 According to sources who confirmed the news to The Abusites, the cleric died in the late hours of Tuesday, 11th May 2021. The cause of death wasn’t immediately clear.

Until his death, Dr. Mustapha Isa Qasim was the chief Imam of central mosque ABU Zaria and ITN mosque; and Associate Professor in the Department of Islamic studies in the faculty of Arts.

Many who paid tribute described him as a nice person while praying to God to grant him rest.

“It is with deep sadness and sorrow that I announce the death of Dr. Mustapha Isah Kasim, Imam of ABU Central Mosque. Allahu akbar, deep condolence from the core of my heart. We all belong to Allah. Allah has taken away what he owns. May Allah, Rahmanir Rahim expand his grave and lights it with his blessings. He was such a nice person. Allah will place him on Jannatul Firdaus”, Comr. Rufai Abdullahi Dole

Also sharing his tribute, An Abusite, Shehu Umar prayed to the Almighty Allah to have mercy on him, forgive his shortcomings and make Jannatul Firdaus his final abode.

“Today is indeed a sad day for us, Inna lillahi wa inna ilahi raji’un!!” He concluded 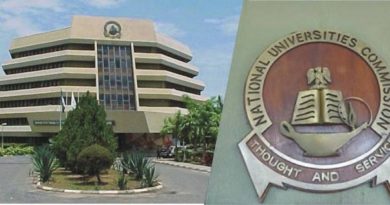 NUC List of 94 out of 170 Nigerian Universities approved for PG programs. 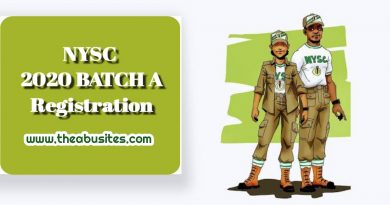 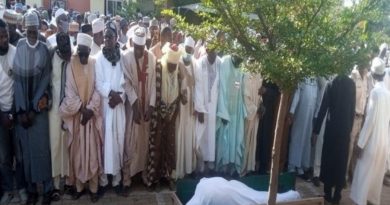