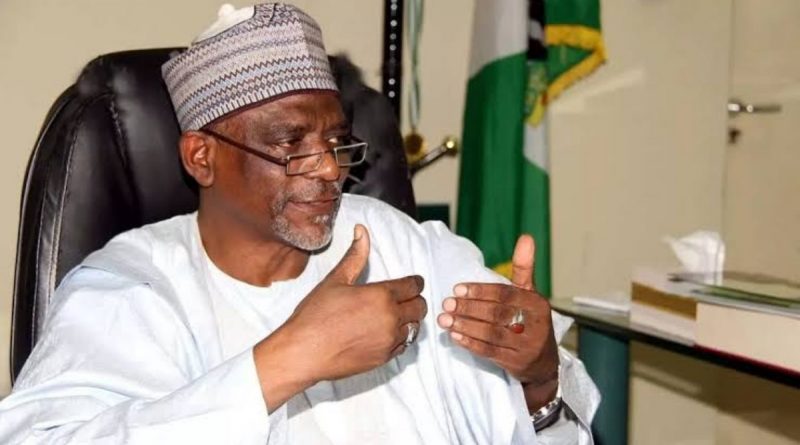 Stakeholders have commended the recent approval of 20 new private universities by the federal government. However, they urged the government to do more by investing in the already existing ones, writes HENRY TYOHEMBA.

Currently, Nigeria has about 197 universities, according to a recent report of the National Universities Commission (NUC). Out of the figure, 98 are public institutions and the remaining 99 are own by private establishments.

However, due to the cynical quality of most universities especially the public ones, and the rising number of candidates competing for the very limited admission slots every year, some stakeholders have supported the idea to create more universities but stressed the need to adequately fund public institutions as they are presently not in a good state.

Minister of Education, Malam Adamu Adamu, recently stated that the number of universities in the country is too small, given the nation’s population.

According to him, the argument in some quarters that private universities have become too many in Nigeria is not plausible, noting that comparative figures of universities in other countries show that Nigeria needs more universities.

“Government is also well aware that countries that are consistently well-ranked in human development indices have, in recognition of the important role of universities in human capital development, maintaining a respectable number of universities relative to their population.

“In 2019, the Joint Admissions and Matriculations Board (JAMB) announced that out of over 1.8 million candidates registered for the UTME only 612,000 were admitted in Nigerian universities representing 34 percent. This shows gross inadequacy in terms of access. The above scenario indicates that Nigeria needs more universities,” he said.

In an interview with LEADERSHIP, an educator, Pastor Okunlegbe John of the Redeem Christian Church of God, said considering Nigeria’s population, one cannot totally rule out the need for more tertiary institutions. He said, “This is because there is an acceptable standard for a number of students that should be taught by a lecturer.  In cases where the available institutions have exceeded their admission capacities, there may be no immediate option other than to establish new ones.

ALSO READ:  In pursuit of university excellence amid ethnic sentiments

“However, it is unfortunate that the available institutions keep churning out graduates on a regular basis, without recourse to the realities that confront the graduates after school.”

He said what Nigeria needs now is not more universities, rather a workable system that ensures the teeming population is not stranded but must be lifted out of penury.

“If at all our teeming youths need any form of upgrade in their formal education, it is in the areas of technology and craft. These, however, could be synchronized into the curricula of the available institutions. But it is saddening that the deplorable state of these institutions has defied reforms,’’ he said.

“A sincere peep into part of ASUU’s demand from the FG shows that we don’t really need more universities. Why establish more, when the available ones aren’t well funded?” 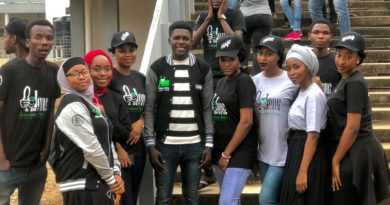 20 Productive Things Abusites can Do During the School Break 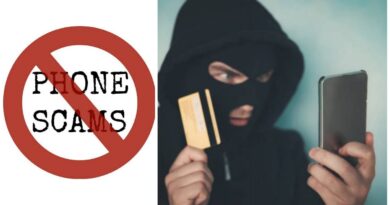 HOW TO IDENTIFY AND AVOID COMMON PHONE SCAMS! 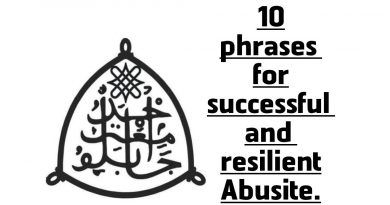 10 phrases Abusites can use to become more successful and resilient