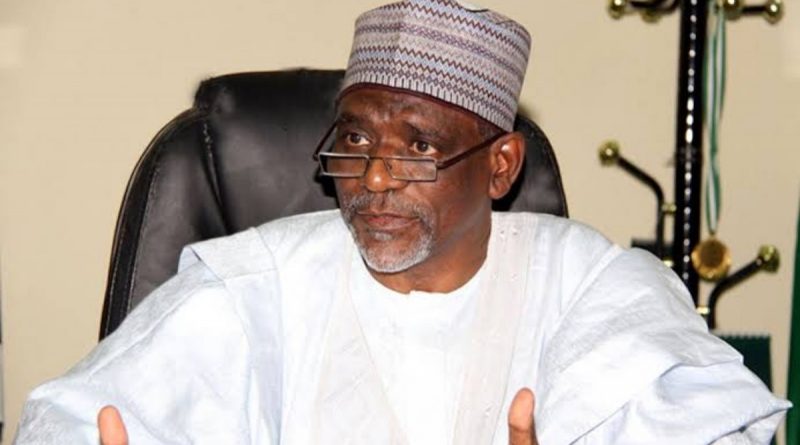 The universities use to employ the services of visiting and adjunct lecturers to make up for the shortfall fall in academic staff when the Governing Councils were managing the staff and payroll of their respective universities.

With the forceful enrollment of universities in IPPIS and the transfer of the management of the payroll of the universities to the AGF as against the University Autonomy Act, they are silent on the use of visiting and adjunct lecturers in our universities.

The shortfall is now very obvious in our universities as some departments are struggling to survive. Instead of creating a process to address the shortfall by employing qualified and competent individuals to fill the gaps, there is an embargo on employment in the universities.

ALSO READ:  We are Collating Signatures and Referendum for a Full Strike - SSANU

They refused to employ for the universities and the fund that the universities use to utilize for that temporary appointment was reported to Baba and those that cares to listen as savings. Savings from an institution that is in dire need of academic staff?

NUC also lamented over the low budgetary allocation for the universities despite the obvious increase in running costs. This has made the operation of the universities difficult. Someone once commented that Nigeria is too poor to run a university education.

READ ALSO: How to revamp our ailing Nigerian education system

The country is indeed too poor to fund education but very rich to establish more universities and to conduct 2 elections in 2 weekends in 2023 with about 300 billion naira. So amazing that public schools are expected to generate revenue but not INEC, Police, etc.

The employment embargo reminds me of his son who did a screening of the staff of his state and sacked a lot of primary and secondary school teachers but did not employ to replace them. We now have primary schools in his state that have just 6 teachers. The PTA of some of the schools is struggling to get part-time teachers to teach the kids.

The idea is to leave the school stranded for private schools at all levels to grow. The idea is to make public schools non-functional to run away from finding responsibility. Buhari will leave by next year and one of them will continue.

You can join hands with them to destroy the system or make efforts to stop the destruction. You can decide to be a wailer, hailer, or fence-sitter, but when they are done, all of us will be in the mess together except those that were able to make enough money from them to afford them the life they want to create. 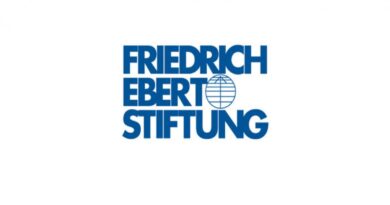 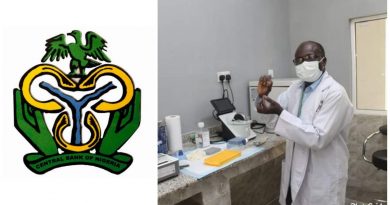 What Scientists Must Do to Access CBN’s Research Grant 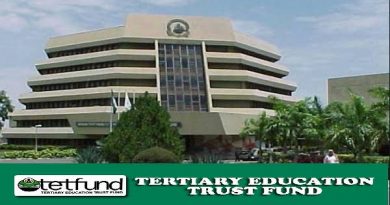