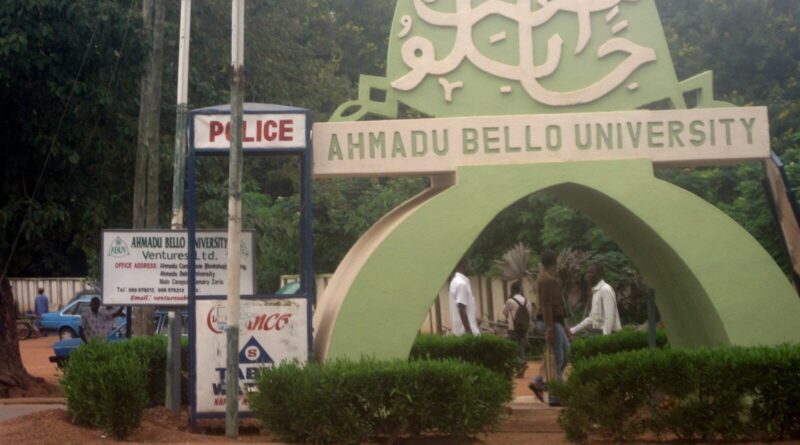 The Abuja division of the National Industrial Court has ordered the Central Bank of Nigeria (CBN), to pay 110 staff of the Ahmadu Bello University, Zaria, that were sacked in 1996 their entitlements in the sum of N2.5 billion.

Justice Rakiya Haastrup made the ruling on Thursday by pronouncing Absolute an order nisi earlier made upon CBN. This means that funds standing to the credit of the Institution domiciled with the garnishee (CBN) should be used to pay the judgment debt.

The judge held that the consent of the Attorney-General of the Federation is not to be sought before the payment would be made because the AGF is a party in the suit.

The 110 staff had instituted the suit against ABU, the Attorney-General, and others following the failure of the institution to implement the recommendations of various panels which recommended the reinstatement of the staff with payment of their entitlements.

At the resumed hearing yesterday, Yahaya Mohammed, counsel to the first and third judgment debtor told the court that the matter was slated for a ruling.

He said on Tuesday that he had filed a motion on his client’s behalf seeking to regularise their process for an extension of time and to show cause. He told the judge that all parties have been served with the said motion.

Mr. Adedeji submitted that he received the said processes before the start of today’s proceedings which he claims amounted to delay of justice. He noted that the last date the court sat for the matter was on November 3, 2021, and processes ought to have been served on them earlier than yesterday.

Mr. Mohammed then submitted that the Attorney General cannot delay justice and that the judgment creditors are yet to serve them their processes.

After listening to submissions and arguments from both counsels, the judge struck out the application pursuant to rule 15 order 14 of the National Industrial Court of Nigeria (NICN) proceedings which state that such applications ought to have been filed seven days before the court sittings.

Justice Hasstrup stated that according to the NICN rule, when a matter is set for ruling, no motion is allowed to be brought before it.

In her ruling, the justice raised a sole issue for determination, whether there was sufficient material placed before the court to make an order absolute.

She, therefore, pronounced Absolute, the order nisi. which means that CBN is ordered to pay the 110 disengaged staff of the University their entitlements from ABU’s money in their possession.

The court also discharged the fourth garnishee (a commercial bank) from the proceeding.

Recall that In 1996, after the sack of 110 staff of ABU, they instituted a suit in 2012 seeking their reinstatement and challenging the unlawful termination of their employment.

They, therefore, sought “An Order directing the defendants to reinstate the plaintiffs forthwith and pay them all their outstanding salaries and allowances since their appointments were illegally determined.”

ABU in its preliminary objection argued that the case was statute-barred. They asked the court to dismiss the case.

On November 30, 2015, the court ruled in favor of the 110 staff and ordered ABU to reinstate them and also pay them their entitlement.

On November 7, 2016, the court ruled that the institution should pay the sacked staff a computed sum of N2.5 billion and a 10 percent per annum interest on the judgment sum.

“The claimants are hereby reinstated as bonafide staff of the 1st defendant and all outstanding salaries and emolument shall be paid to them within 30 days from today or else it attracts an interest of 10% per annum,” The court ruled.

The failure of ABU to comply with the order of the court, made the sacked staff institute a garnishee proceeding in 2017 in order to enforce the monetary judgment.

A garnishee proceeding is a judicial process of executing or enforcing monetary judgment whereby money belonging to a judgment debtor, in the hands or possession of a judgmentty known as the ‘Garnishee’ (usually a bank), is attached or seized by a judgment creditor in satisfaction of a judgment sum.

The court ordered banks where the institution had funds standing judgment credit to come and show cause why an order should not be made upon it for the payment of the judgment debt.

The CBN and three other commercial banks were invited to come and show cause.

CBN argued that the consent of the Attorney General of the Federation needs to be sought before paying the judgment debt.

The appellate court held that the refusal, neglect, and failure of ABU to implement the resolutions of various panel reports amounts to unfair labor practice enshrined in Section 254C (1) (f) of the 1999 Constitution of the Federal Republic of Nigeria (as amended) and contrary to international best practices and standard. 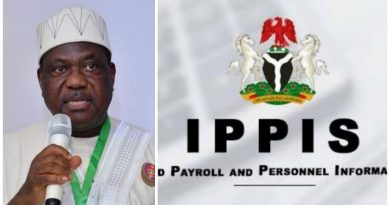