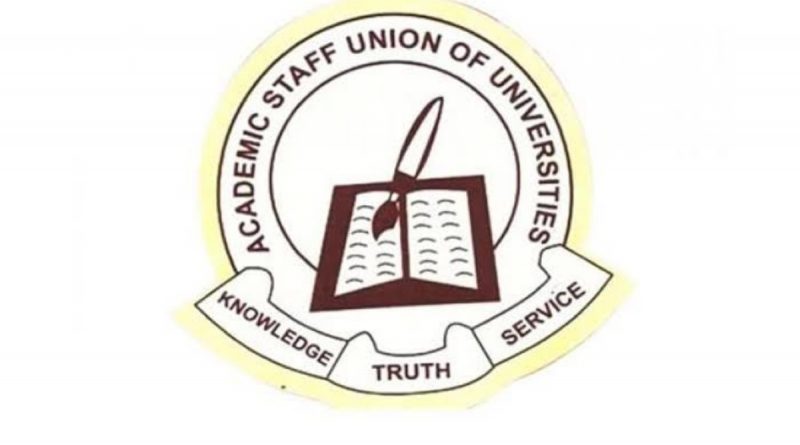 The Academic Staff Union of Universities, ASUU, has challenged the Federal Government to tell Nigerians why it prefers to spend money on enrolling workers on the Integrated Personnel and Payroll Information System, IPPIS, when the union’s University Transparency and Accountability System, UTAS, can be used for the same purpose free of charge.

The National President of ASUU, Professor Biodun Ogunyemi, threw the challenge on Sunday in a chat with Vanguard.

He wondered why the government would insist on wasting scarce public resources on an investment that would in the end fail to meet expectations.

“We are close to actualising UTAS’ integrity process. We wonder why the government is insisting on IPPIS that cannot meet expectations in terms of performance. Does it make sense for the government to waste money on IPPIS?

“For everyone listed on the IPPIS platform, they pay some money to those who brought the platform. But for UTAS, they don’t need to pay a dime. They should tell Nigerians why despite the economic challenges in the country, they are insisting on something that would take money from the national purse when some people have a better alternative that costs nothing. Definitely, something must be wrong somewhere,” he said.

On the claim by the government that most university lecturers have been enrolled in IPPIS, Ogunyemi said it was untrue.

“From our investigations, not up to one quarter of our members are on the platform. The few ones on the platform are of three categories. The first being those close to retirement or those retiring who felt being enrolled would help secure their entitlements.

“The second category is the newly-recruited staff who also felt they wanted to secure their jobs and those who were cajoled into enrolling. The government only listed names of our members on the platform without the biometric being done by the listed lecturers and when the biometric is not done, the listing amounts to nothing.

On last week’s meeting, ASUU had with the government delegation, Ogunyemi said very little was achieved as matters for discussion were just opened before the meeting ended.

He added that another meeting would take place during the week but could not confirm the date yet.

ASUU has been on strike since late March this year over issues such as the revitalisation of the university system, setting up of Visitation Panels to universities, implementation of an earlier agreement reached with the government among others before the IPPIS issue cropped up. 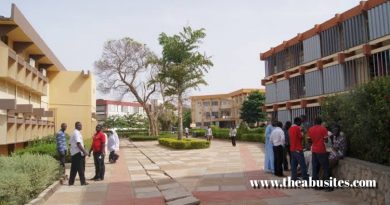 SHOCKING RESULT OF A DEPT IN ABU WITH ONLY 8 PASS OUT OF 192 STUDENTS! 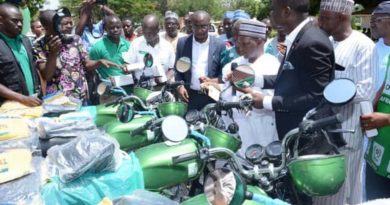 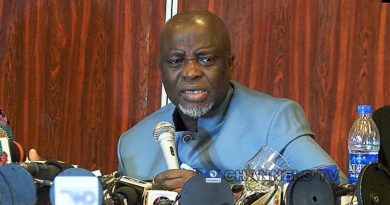