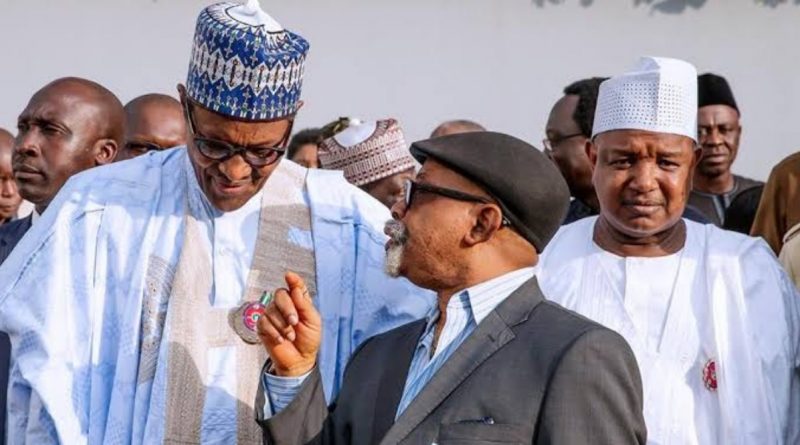 As efforts geared up to resolve the lingering strike embarked upon by the Academic Staff Union of University (ASUU) now in its 8th month, the Minister of Labour and Employment, Senator Chris Ngige today met with President Mohammadu Buhari behind Close doors at the Presidential Villa, Abuja.

Speaking to State House correspondents after the meeting, the minister said for the University Transparency and Accountability Solution, UTAS, to be used as an alternative platform to the Integrated Payroll and Personnel Information System, IPPIS, there must be a hardware backing the system.

The Academic Staff Union of Universities, ASUU, had opposed the introduction of IPPIS as the payment platform, claiming that it did not take care of their peculiarities and had came up with UTAS.

But the Minister said that even if the UTAS passed the integrity test, it required the hardware to protect it against hacking and other challenges that could affect its efficiency.

Ngige said even if the government accepted the payment mode for lecturers who had rejected being placed on IPPIS, ASUU has no money to procure the necessary hardware for its implementation.

The Minister said that the Federal Government did not make any budgetary provision for the procurement of the UTAS hardware and wondered if the union has the required finances for such a project.

Ngige, however, said government has already forwarded the UTAS software to the Nigeria Information Technology Development Agency (NITDA) for integrity test, saying that government will not want to discourage any Nigerian from providing homegrown solutions to issues.

Asked if government had shifted grounds on its negotiations with ASUU, the minister stated: “No, the UTAS, that is the University Transparent System which they brought is not yet ready. It is not fully ready, it is undergoing integrity test for the software. I am not computer scientist, but you must also know that you must test the hardware in the integrity test for the software.

“As we speak, ASUU has no hardware and UTAS does not have hardware backing.

“I am waiting for the NITDA full report but the preliminary report they gave me, the software integrity test will take them about six to eight weeks and thereafter, we go to the hardware. But the big issue is, who will provide the hardware?

“ASUU doesn’t have the finances to do so. Has government budgeted for it now as we speak? So, that one is a major problem.  But we don’t have to dissuade anybody, we don’t have to tell anybody not to carry on, we like local content development, we need our things to be home grown. So, we are really encouraging them.

“But do not also forget that we need to have something for us to make payment to them as we speak. For those that have got into the system, they have pointed out some of the deficiency and they are being corrected. it’s work in progress.”

Ngige noted that since ASUU opted out of physical meetings with government because the outbreak of Covid-19, the sessions are just about to resume.

He added: “As you know ASUU is on strike which they started on March 9, 2020, to be precise. We have held negotiations meetings, they opted out for the negotiation meetings during the COVID-19 period because they said they don’t want virtual meetings. So, we have just resumed our meeting.

ALSO READ:  The future of Nigerian youth is threatened - ASUU

“We have some grey areas to clear and we will meet sometime this week. I’m waiting for one or two reports before I communicate a date to them.

“The major report is the report from the Nigeria Information Technology Development Agency (NITDA) as per the system developed by ASUU which the government sent to them for integrity test.”

He also faulted the claim by ASUU that the government had not fulfilled any of the promises made to the union, adding that out of the nine points demands of the university teachers, six had been attended to. 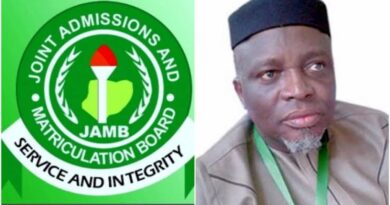 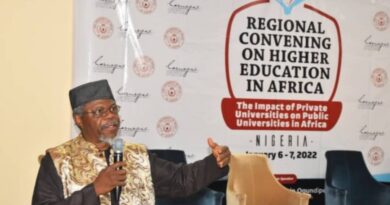 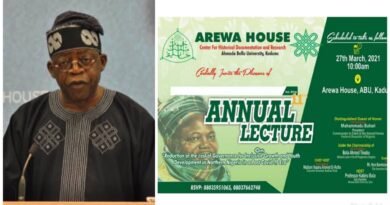