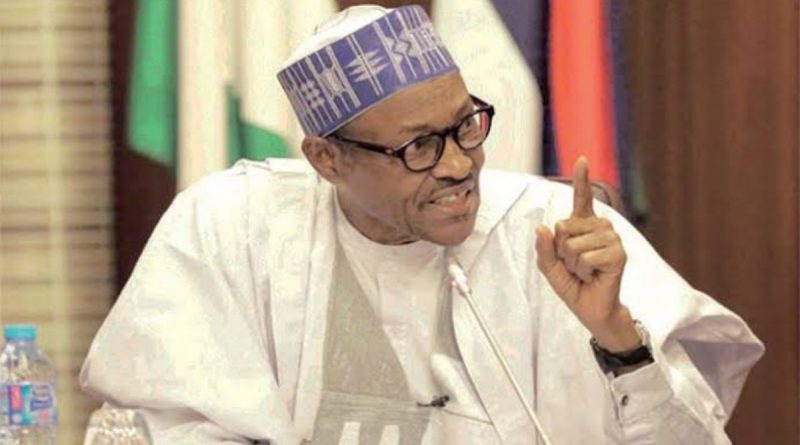 President Mohammadu Buhari has warned the Academic Staff Union of Universities (ASUU) that its current strike has gone on for too long and caused enough devastation to the lives of students and the universities alike.

This comes as he also warned that anybody found violating the processes of selecting vice-chancellors for federal universities in the country will be sanctioned.

President Buhari gave both warnings during the 72nd Foundation Day and convocation ceremonies of the University of Ibadan on Tuesday.

The president who was represented at the occasion by the Executive Secretary, National Universities Commission (NUC), Prof. Abubakar Rasheed noted that the strike by the lecturers had resulted in prolonged disruption of academic activities in public universities.

“We recognise the rights of workers to express their grievances through lawful actions, including strikes. However, there is a reciprocal obligation on the part of workers and unions to ensure the survival and sustainability of their places of employment.

“Strike tends to compound the problems in the education sector. The current strike by university teachers has gone on for too long and caused enough devastation to the lives of students and the universities alike.

“I urge university teachers to return to their classrooms and seek further accommodation with government from the productive ambience of their campuses,” he said.

Violators of Vice-Chancellors’ selection process will be sanctioned

Commenting on the crises currently raging at the University of Ibadan over the selection of its new vice-chancellor expected to take over from the incumbent, Prof. Idowu Olayinka.

President Buhari warned that anybody found violating the processes of selecting vice-chancellors for federal universities in the country will be sanctioned.

He said several mechanisms had been put in place to ensure that selection of vice-chancellors was done in an open, fair, and transparent manner.

“Let me add that government is particularly worried about the avalanche of petitions, many bordering on serious allegations of bribery and corruption as well as disrespect for due process, in the course of selecting new vice-chancellors in some of our federal universities.

“Government has set in motion several mechanisms to ensure that the processes are conducted in an open, fair and transparent manner and to ensure that all violators are properly sanctioned,” he said.

President Buhari who is the Visitor to the university, reiterated his government’s determination to pay utmost attention to security, stressing that corruption, nepotism, kidnapping, and other social vices would be eradicated in the country.

“I want to assure you of my government’s determination to continue to pay utmost attention to the issue of security.

“It is the collective commitment of this administration to ensure that we have a society that will guarantee peace, stability, and opportunity for people of different categories and that Nigerians are allowed to excel in their chosen endeavours.

“Hence, our unrelenting and determined efforts to eradicate corruption, nepotism, kidnapping, and other social vices that are threatening to cripple this nation.

“We shall not relent in the war against these evils and with God on our side, we shall prevail.

“Let me say, clearly, that the corporate existence of Nigeria is not negotiable,” he said, adding that efforts would be made to protect the country as a single entity.

All divisions, conflicts, and violent clashes should be unanimously condemned.

“We must embrace the sanctity of human life and peaceful co-existence. It is only in an atmosphere of peace that our developmental potential can fully blossom,” the president said. 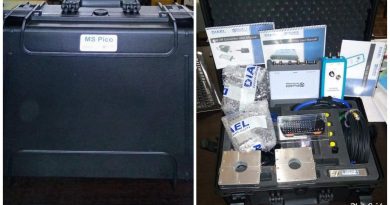 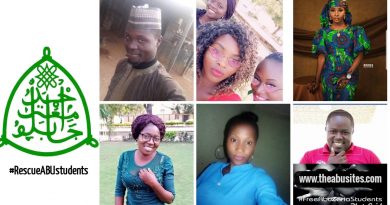 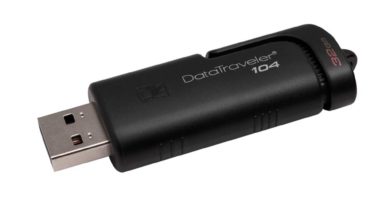