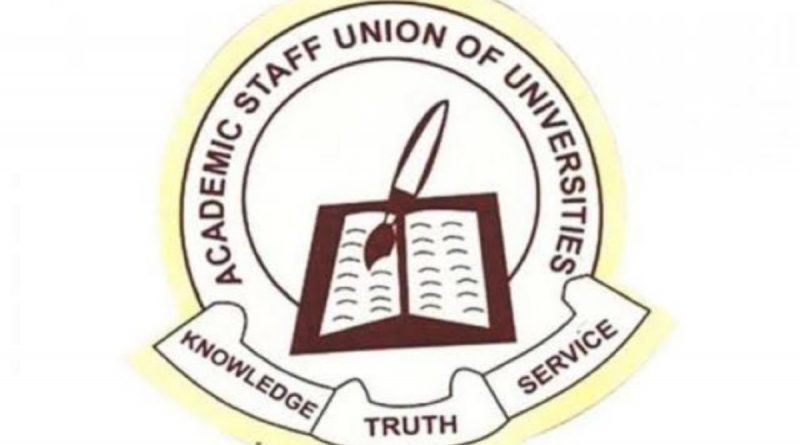 The Academic Staff Union of Universities (ASUU) says it is seeking swift completion of its ongoing renegotiations with the Federal Government to suspend the lingering industrial action.

Prof. Ade Adejumo, the Zonal Coordinator, Ibadan Zone of ASUU, stated this at a press conference in Ibadan on Wednesday.

Its been reported that ASUU embarked on the industrial action seven months ago which is premised on the union’s refusal to adopt the Federal Government’s Integrated Payroll and Personnel Information System (IPPIS).

Adejumo said the union was forced to go on strike in March 2020 when the COVID-19 lockdown began and this was done to give the government enough room to address lingering issues.

“It was a patriotic act aimed at resolving the issues so that our students would be in school any time the lockdown was lifted.

ALSO READ:  Demands by ASUU are not reasonable - Ministry of Education Insist

“ASUU is on strike in order to restore the past glory of public universities and address infrastructural decay and deficit in our institutions.

“ASUU is on strike for the legitimate dues of its members who are the least paid in the tertiary education sub-sector,” he said.

According to him, ASUU is actually tired of having a circus show of talks but in the interest of the students and the Nigerians at large, we still continue to hold meetings upon meetings.

“At this stage of the struggle, Nigerians are urged to compel the government to release withheld salaries of our members, remit check-off dues of the union to the rightful owner.

“Government should also speed up the process of testing the integrity of the University Transparency and Accountability Solution (UTAS) so that it can be deployed for payment beginning from January 2021.

“We are ready to suspend the strike as our children to are tired of staying at home but we cannot work on empty stomachs.”

ALSO READ:  The Strike by ASUU is Insensitive, Inauspicious, and Unwarranted. - Kokori

Adejumo said the interest of Nigeria and the future generations was more paramount to ASUU than the immediate gains of its members.

“That is why ASUU has been consistent in challenging the rot in the system through sustained engagements with the powers that be since the time of the military.

“The gains of ASUU struggles are in the changes that TETFund has been able to bring to the tertiary education sector in the country, and ASUU will not relent in pushing for a better university system in the country.

The union said the government agreed to inject funds to revitalise the country’s universities in 2019, adding that however, it was still waiting for the fulfilment of the agreement.

We are no longer responsible for the lingering ASUU strike – Govt

Meanwhile, the federal government has said it’s no longer responsible for the lingering strike by the Academic Staff Union of Universities, ASUU.

Emeka Nwajiuba, Minister of State for Education said there is nothing that should be stopping the lecturers from returning to classrooms.

Nwajiuba explained that the government has done what it needs to do, adding that the lingering strike should be blamed on the lecturers.

He spoke on Channels Television while responding to why university lecturers have not called off their industrial action.

The protracted industrial action by the Academic Staff Union of Universities, ASUU, was due to the body’s refusal to enroll on the federal government’s payment platform, Integrated Payroll and Personnel Information System (IPPIS). 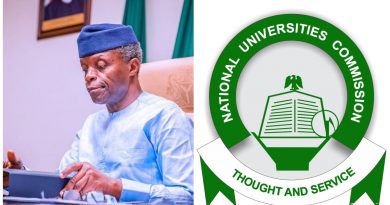 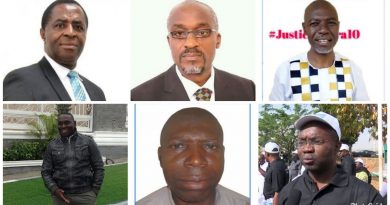 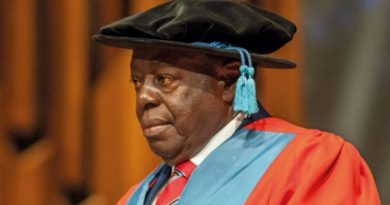