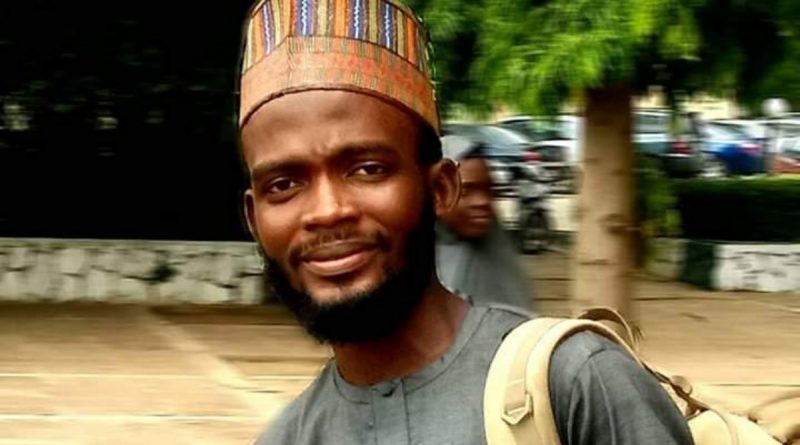 As Professor Ibrahim Garba, the Vice-Chancellor of Ahmadu Bello University concedes to pressure from the leadership of the university’s Governing Council and hands over the baton of leadership of the University on the evening of (28th February 2020), before the supposed expiration of his tenure by the end of April, it is important to highlight some of the milestones of his administration within the past five years.

In this part of the world where it is not our tradition to ‘step aside’, as a former Nigerian military Head of State puts it, even in the face of discontent and staunch opposition, Professor Garba should be applauded.

Given the strategic importance of Ahmadu Bello University to Northern Nigeria, with thousands of staff and students from all over the region, the rest of Nigeria and other African countries, it is easy to understand the recent media attention that the fiasco over the screening of next Vice-Chancellor has generated.

For here in the North, ABU is like a mother to all other universities. Therefore whenever she cries out the rest of the North would like to know the reason. However, I am not interested in the reason as other notable national dailies have already featured that. I am interested in the groundbreaking work that Professor Ibrahim Garba has done at Ahmadu Bello University.

I think Professor Garba will be remembered as the Vice-Chancellor under whose leadership the university regained and rekindled that dangling and dwindling old glory of the past.

While he presented convincing strategies at various fora on how the university could feed her teeming student population, this ideal did not come to reality.

However, it may well be said, with all sense of confidence that he succeeded in reducing congestion in student hostels after constructing two new hostels both with a cumulative capacity to accommodate about three thousand students, for the first time in the university in about forty years.

While one of the hostels is a federal government intervention project, the second is a donation from one of Professor Ibrahim Garba’s network of friends in the business world, Africa’s Aliko Dangote.

He also spearheaded the introduction of new courses in the university such as medical radiography, medical laboratory science, dentistry and the upgrade of some degree programmes to the status of departments and the break down of one faculty into two.

This has facilitated ease of administration and the strengthening of the diversification and specialisation of scholarship.

It is also imperative to mention that Professor Ibrahim Garba demonstrated ABU’s renewed capacity to compete favourably with the rest of the world in the areas of innovative thinking and technology.

He personally led some ABU students to Asia, Europe and America to win laurels for Nigeria in competitions such as Huawei’s ICT competition in China, and ENACTUS national championship two consecutive times to represent Nigeria in the United Kingdom and the United States, among others.

Under his leadership, the university has come to enjoy strong international patronage and support. In 2018, Professor Ibrahim Garba brokered a new partnership with the Chinese Civil Engineering Construction Corporation and Central South University of China under which civil and mechanical engineering students of ABU would run a joint degree programme for three years in ABU and two years in China on scholarship.

The first batch of 45 scholars is currently studying in China while the second batch took off last year.

This is just a tip of the iceberg of the innovative and transformative achievements of Professor Garba.

With his unprecedented track record, I may well conclude that Professor Garba embodies the leadership capabilities of such former Vice-Chancellors like Bayero University’s Attahiru Jega, who went on to implement massive and radical reforms in Nigeria’s electoral umpire, INEC, and currently, or recently, University of Maiduguri’s Babagana Zulum, with his practical and pragmatic approach to leadership in the crisis-ridden Borno State.

ALSO READ:  The Great ABU Zaria That We Attended

By inference from his achievements as Vice Chancellor at Ahmadu Bello University, Garba has the potential to lead and transform any powerful agency In the country today. With little political guidance too, he has the capacity to follow the footsteps of Professor Zulum of Borno State to serve as Governor in his home state of Kano.

With Professor Kabir Bala’s expertise and experience in the construction industry, we certainly expect to witness massive infrastructural development in the university in the next five years.

In this regard, I would like to call on Professor Bala to give special attention to the Faculty of Education which has about 25% of the university’s student population, yet it is both understaffed and suffers from insufficient classrooms and lecture halls. 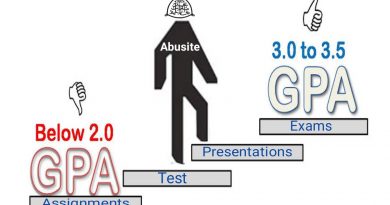 6 REASONS WHY YOU NEED TO HAVE A GOOD GPA 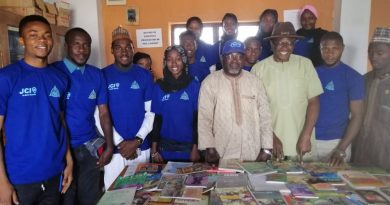 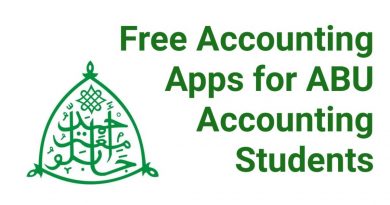