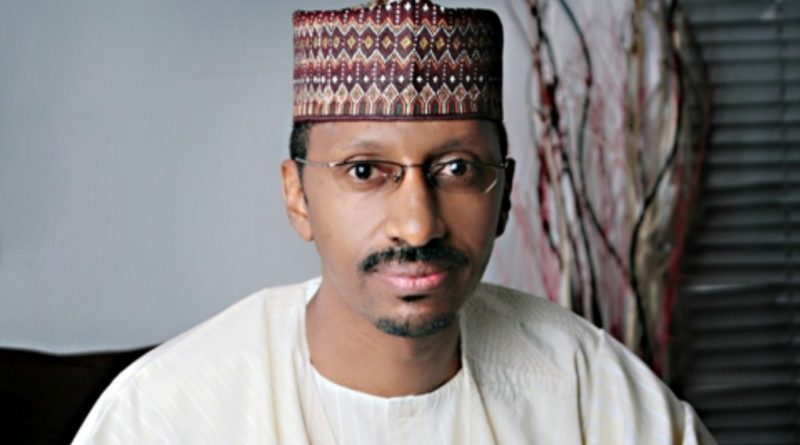 Mr. Boyi graduated in 1984 with a B.Sc. degree in Accounting from the prestigious Ahmadu Bello University, Zaria, and also holds an MBA from Enugu State University of Science & Technology.

He is an alumnus of one of the world’s leading and largest graduate business schools, INSEAD, France, Lagos Business School, and Thunderbird Institute of Management, Phoenix Arizona.

He had his career largely in the oil and gas industry starting from Total in 1985. The 16 years he spent at Unipetrol (Oando), and the subsequent years of practical experience in the Energy Industry (oil, gas, and power) across the West African sub-region,

In several roles from strategic planning, business development and investments, financial management, accounting, internal control, and audit, marketing to operations management really prepared him for what he has become – An A-list business executive.

He was the MD/CEO of Gaslink Nigeria Limited, a pioneer natural gas distribution company from 2004-2005 and a former member of the Board of Directors of Oando Plc.

He also served as the MD/CEO of Eterna Plc until June 2010, MD/CEO of Unicorn-Siglo (2010-211) and CEO Lenux Group, a position he held from 2011 until his appointment as the Managing Director/CEO of Peugeot Automobile Nigeria in 2013.

He is currently the chairman, Lenux Group. A position he assumed since leaving Peugeot Automobile Nigeria in 2019. He also seats on the boards of more than a dozen companies.

Mr. Ibrahim Boyi isn’t just called an A-list business executive to raise his ego. He is called one because of his knack for turning around waning companies.

Take the case of Eterna Plc for example. Mr. Ibrahim Boyi went into Eterna when the company was earning N200 million per annum as turnover. By June 2010 when he left there, it was doing N13-14 billion as turnover.

Before his time at Eterna Plc, Mr. Boyi was at Unipetrol, then a low-performing company, and rose to the position of executive director with responsibilities that included corporate strategic planning and performance management and pre- and post-merger planning and integration.

From that vantage position, Boyi was able to meaningfully contribute to the revamping of Unipetrol. “Unipetrol (which is now Oando) became a big success story today and I’m glad that I was part of its history,” he recalls with relish.

His story at the Peugeot Automobile of Nigeria isn’t different. This is how he described what he met at PAN Automobile:

“PAN was in a very challenging position when I got here. The partner, the Peugeot Automobile of France, had pulled out and PAN lost the technical and training supports it used to get from them.

“The link for servicing support was also broken; so the customers of the company who were in dire need of its services were not getting them as they didn’t get the right types of spare parts for their vehicles; so the grey market simply took over.”

By the time he left the company, the plant was back on stream producing vehicles. PAN was assembling new lines of vehicles amongst which were the 301 and 508 cars, and making progress with industrial activities into the CKD (completely knocked down) stage.

The company also launched into the Nigerian market, Peugeot 3008, a Sports Utility Vehicle (SUV), which, according to Alhaji Ibrahim Boyi, was to be assembled locally.

Alhaji Ibrahim Boyi is currently transforming the fortunes of Lenux group as it’s chairman. No wonder, he is one of the most sorts after business executives in the West African subregion. 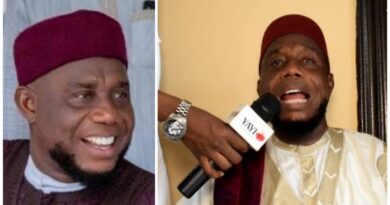 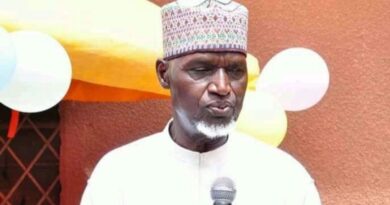 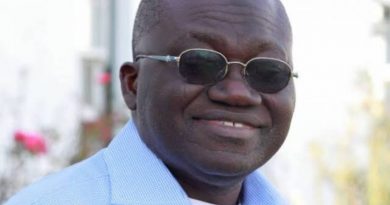