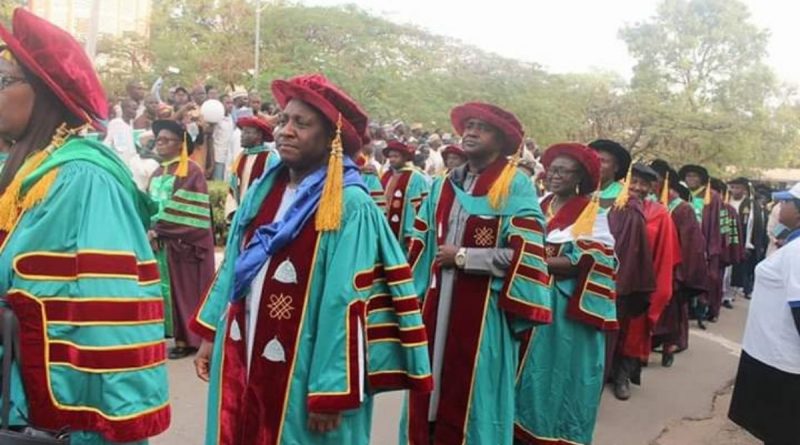 Pursuits of truths which constantly enable their seekers and inquirers to uncover the inner workings of our psyches and our environments, from the mundane to the purest level, are compelling me to dwell in this column today on the subject of the need to raise, to up, the retirement age of Nigerian university professors from 70 years to well above 75 years or to when the professors feel too infirm to teach or to guide and mentor their students and mentees adequately in academic researches and scientific investigations.

I am embarking on this endeavour primarily because of the health and wealth of experience of our university professors who belong to the class of the most patriotic and committed professionals and a group of our country. Like wine, our very patriotic university academics and professors age gracefully, are uniquely sweeter and are more enjoyable as their students and mentees engage them in their explorations in their worlds of teaching and of academic researches and scientific inquiries.

But there are some musers on the human condition who might argue that many a university professors would be too frail to continue their work of benevolent, happy, pleasurable and patriotic teaching and sweet researches after age 70 or after age 75. As a matter of fact, the musers might even postulate that above age 70 professors would remain in our universities to the detriment of themselves and others and the system.

As I shall soon argue and make clear, the unique musers who possess this bent are extraordinarily flawed in the curiosities of their god-like preferences and best interests that sway many persons by forces they don’t really understand.

The Nation newspaper of Sunday, February 7, 2021, reported on page 4 a huge remark attributed to the retired Justice Isa Ayo Salami in regard to the expected raise of the “retirement age of justices of the Supreme Court and the Court of Appeal from 70 years to 75 years.” Justices Salami, we must remember, was a past president of the Court of Appeal.

In the report just referred to, Justice Salami kicked against the raising of the “retirement age of Supreme Court [and Appeal Court] justices to 75,” an action and exercise that would be approved before the end of March this year. Justice Salami gave several reasons for his disapproval and rejection of the contemplated action and exercise which would be accommodated in the expected amendment to the 1999 constitution in no distant time.

Because some of the justices who would benefit from the fait accompli amendment would be too infirm physically and psychologically to be of immense service in our temple of justice, Justice Salami, the aforesaid former president of the Court of Appeal, had declined to give his nod of support to it. The other reasons Justice Salami gave for his opposition and contention are neither here nor there so I will not mention them.

His seemingly strongest reason, which I have just mentioned, is too un-persuasive to receive our nod of approval. In the American presidential system which we model our country’s after, the justices of the apex court are appointed for life. They make judicial decisions that do not fall far from America’s best interests.

Now what is the connection between our Supreme Court and Appeal Court’s justices and our universities’ professors whose retirement age I am canvassing here to be raised from 70 to above 75? Once upon a time in this country, the Chief Justice of the Supreme Court (and other justices therein, if my memory and investigation are on the right track) and university professors were the highest-paid public officers.

For reasons best known to our country’s successive coup plotters and civilian and military politicians, or better put, militricians, our university professors have been compelled and forced to experience and suffer various allergies and diseases of exploitation and oppression that imperil them. This is one huge reason why our universities have witnessed the various setbacks they have witnessed over the years.

In any case, in the United States, many Universities engage their professors agelessly.

In fact, in the United States age is not just a number but is a non-issue. Applicants for university teaching posts do not display their ages on their applications in the same that they are forbidden from indicating their “nationalities,” ethnic or non-ethnic, and gender on their applications.

Several Nigerian scholars and academics who are teaching in the United States would have since been compelled to retire from our universities if they were here. Their irrepressible intellect and impulse to invent methods and ways to make corrections for our mistakes and improve our lives and systems would have been burned out despite the relentlessly patriotic struggles of the Academic Staff Union of Universities (ASUU), the definitely most resilient and committed union in our land.

As I am writing this, ASUU’s national executive officers and members of the union’s negotiating team are getting set to continue their negotiation (or re-negotiation?) of the 2009 agreement with the government’s team. ASUU, I hereby enjoin, should demand a raise in the retirement age of university professors from 70 to 75 or above 75. The example of the Supreme Court and the Appeal Court’s justices is worthy to cite to buttress ASUU’s case.

Between now and end of March when a new retirement age of 75 will be approved for the justices of our apex court and its subsidiaries many seasoned professors would have retired from public universities. ASUU should kindly reflect on my reflection here and do its patriotically diligent duty for our country and public as well as private universities.

By the way, if teachers in our elementary and secondary schools can now retire at age 65, why stop our university professors from going on until they cannot go on as is the case in America and elsewhere where they are well catered for maximally? Nigeria must grow up progressively and compete with the very best in the globe. Maybe I should say this to the marines. What a huge musing on the human and professional conditions of our university professors and system! 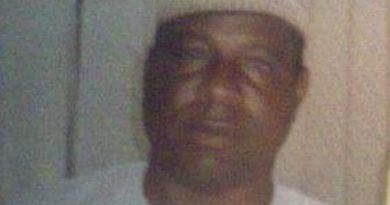 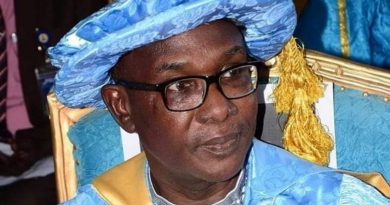 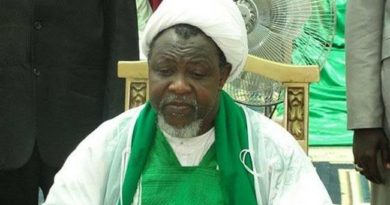