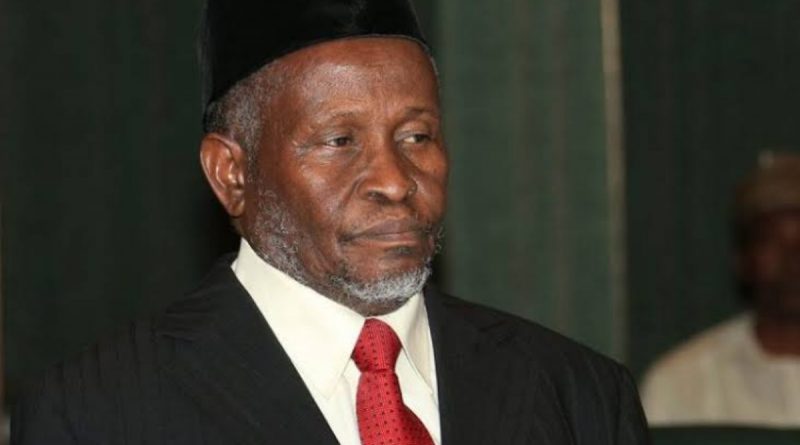 The Ahmadu Bello University (ABU) Law Faculty, Zaria, has honored the Chief Justice of Nigeria (CJN), Justice Tanko Muhammad for his contribution to Jurisprudence in Nigeria.

This is contained in a statement issued by Ahuraka Isah, the Senior Special Assistant to the CJN in Abuja.

The award was presented to the CJN at the faculty’s maiden edition of their ‘’ANNUR Chambers Annual Journal of Contemporary Issues in Shari’a and Comparative Law.

Speaking on the contributions of the CJN, Abdul Mohammed, SAN, said that although His Lordship is an expert on Shari’a law, he has decided more cases on other areas of legal dispute.

“The efforts of the CJN cannot be over-emphasized. As the grand custodian of the law, His Lordship’s feat in the dispensation of justice, given the constraints and challenges of the system, is remarkable and deserving of commendation’’, the SAN said.

A student, Miss Rukaiya Bello, who is the Head/Principal Partner of the Chambers, said that they chose to honor the CJN for his immense contribution to the growth and development of the judicial system in the country.

ALSO READ:  Meet the 5 Abusites Currently Serving as Justices of the Supreme Court of Nigeria

According to Bello, the CJN is a big source of inspiration to the students of the Faculty of Law of ABU, Zaria because ‘’he graduated from the institution with LLB (Shari’a), came back to obtain LLM and subsequently bagged Ph.D. from the same institution.

The CJN, while responding, urged the students not to allow the publication of the journal to suffer but rather maintain the aims and objectives of their chambers, which he described as the first of its kind.

Annur Chambers was established by the students of the ABU, Zaria Faculty of Law to assist themselves in the areas of moot trial, just as no member of the chambers would appear before any court of law.

The event was also attended by Justices Amiru Sanusi (Rtd), Abdu Aboki and Mohammed Lawal Garba of the Supreme Court, Justice H. Muktar of the Court of Appeal, and Justice Ishaq Bello, the former Chief Judge of the High Court of the Federal Capital Territory (FCT), who was the chairman of the event. 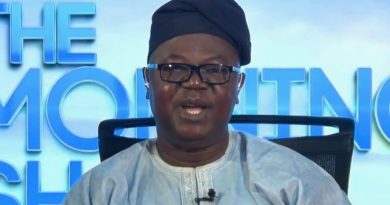 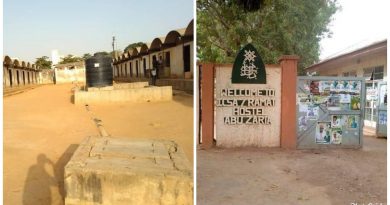 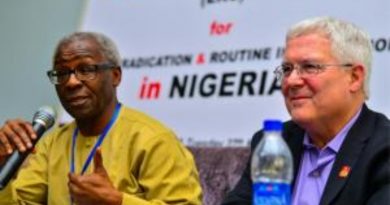 How an Abusite, Prof Oyewale Tomori headed the battle to a polio-free Nigeria