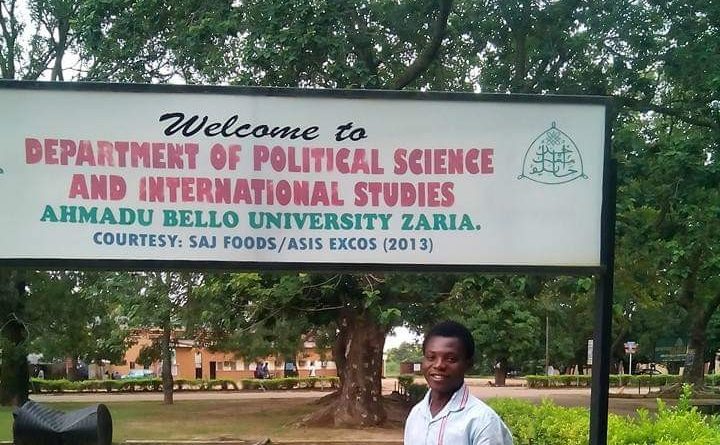 ABU Zaria Department of Political Science Department and International Studies is one of the oldest academic departments founded not long after the establishment of Ahmadu Bello University itself in 1962.

It was created along with those of sociology and economics soon after approval was given for the coming into being of Faculty of Arts and Social Sciences in the 1966/1967 session.

In September 2017, it celebrated 50 years of existence as an academic department for which a number of personalities, including the first indigenous head, Professor A D Yahaya, who came to felicitate with the department and the University as a whole.

The highpoint of the celebration was an international conference put together by the department where a number of scholars from different parts of the world took advantage of the event to present papers on topical national and international issues.

Former Inspector General of Police Mr. Solomon Arase, who is an alumnus of the ABU Zaria Department of Political Science and International Studies having graduated 38 years ago, presented the lead paper.

Arase’s paper, ‘Strengthening and Evaluating National Security: How to Manage Internal Security in the Country‘, was discussed by Emir of Birnin Gwari Malam Zubairu Jibrin and Emir of Zamfaran Anka Alhaji Attahiru Muhammad Ahmad who stressed the need for government to step up effort in tackling the country’s security challenges.

Audiences at the conference were impressed by a mock AU Summit organized by members of AU Club who are also students of International Studies from the department.

Another thing of joy at the department’s 50-anniversary celebration was the presentation of awards to deserving alumni and other prominent personalities by Vice-Chancellor Professor Ibrahim Garba who was also honored by the occasion.

It started as Department of Government in the then Faculty of Arts and Social Sciences, better known as FASS, with the admission of ten undergraduate students in its first admission for the 1967/1968 academic session. Specifically, it was established with a mandate to award first and higher degrees in Social Sciences with specialization in Government.

From its modest beginning, the department has gradually expanded and changed in terms of staff composition, student population, number of courses and their contents. And by 1976 it changed to the Department of Political Science under the headship of Dr. Aliyu Danlami Yahaya, the first indigenous head of department, whose tenure marked a watershed in the evolution of the department.

The department, indeed, witnessed a rapid Africanisation process to a level where Africans constituted 98 percent of the staff list. Besides restructuring and updating the content and course structure of the programs, another far-reaching initiative was the introduction of the BSc International Studies program in 1981.

And since its establishment, the department has graduated over 20,000 undergraduate and postgraduate students.

In his address of welcome, the then Head, Department of Political Science and International Studies and current Dean, faculty of social sciences, Dr. Aliyu Yahaya, explained that the department had continued to provide an avenue for skills acquisition for both staff and students, training in basic research and manpower development for the country and international community as a whole.

Graduates of the department, according to him, had excelled in the public and private sectors, major international organizations as well as in other ivory towers across the world.

He said as the department marked its 50 anniversary, its vision for the next 50 years was to create a department, which would be a center of excellence in the study of politics at the local, national and international levels comparable to any other political science department in the world.

“Taking full advantage of the new information technology, we will strive to provide for both staff and students the opportunities to seek for new ideas as well as avail them with the most up to date materials and methods with which to understand, analyze, explain, and predict political processes in the age of globalization.

Equally speaking, the then Vice-Chancellor, Professor Ibrahim Garba, congratulated the department on attaining 50 years in existence, saying as a student in those olden days whenever ABU was mentioned the first thing to remember was the department of political science because of its vibrancy on national and international issues.

The chairman of the occasion, Professor A D Yahaya, said the department had been known for its tradition of excellence and therefore urged that such a tradition should be maintained in the overall interest of humanity as a whole.

The three-day anniversary was rounded off with the issuance of a communiqué signed by Chairman, Communiqué Committee, Professor E A Unobe; Chairman, LOC, Professor R A Dunmoye; and Head, Department of Political Science and International Studies, Dr. Aliyu Yahaya. 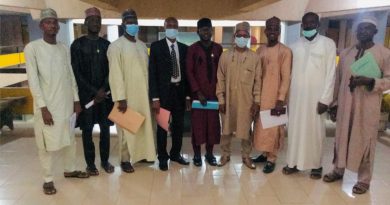 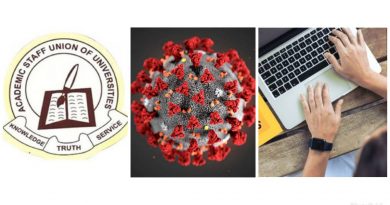 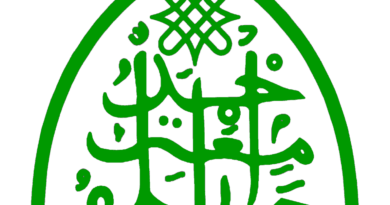