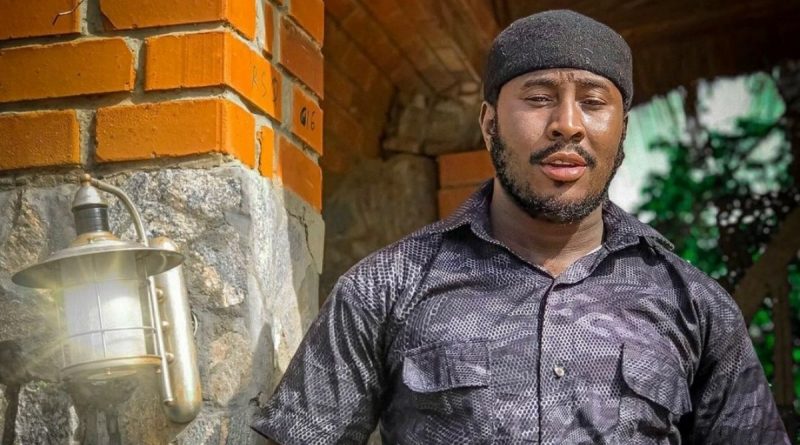 In the wake of the death of Uwaila Vera Omozuwa, a 22-year-old microbiology student who was raped and brutally killed as she studied in a church in Benin, about 81 female students of Ahmadu Bello University (ABU) Zaria have come out to accused a certain “Tonnie Trace” of sexually harassing and assaulting them between 2018 to date.

That’s According to Suleiman Muhammad Murktar, a Curator, Researcher, and Communications Analyst at ABU.

Tonnie Trace whose real name is Anthony Adikwu is a fashion designer, curator, and an ABU Student. He is the son of a professor who lives in area “A”, Samaru (main) Campus of ABU. He is supposed to have graduated in 2018 but had to come back for spillovers.

In a series of Revelations on social media monitored by THE ABUSITE, the alleged victims in their separate statements accused him of rape, attempted rape, sexual harassment, etc.

According to Marian (not real name), Tonnie Trace raped her and her friend at various times and even mocked her about it which is why he must not go unpunished. She said this is not the first time she is coming out about him.

“Some of us came out the other time but nothing happened. We are ready to come out if only we can be kept anonymous. This guy didn’t just rape me he raped my friend also (she had opened up first) after the incident.

“He called me and told me that my v* was slack that what did I do to my v*. Can you imagine telling me this nonsense after raping me…

“I’m here to say that Tonnie Trace is a rapist and I demand justice for me and my friend and also all the ladies he has raped, tried to rape or molested in any way. He has to pay for what he has done and I’m not even here to chase clouts I wasn’t even on twitter before now.

“Tonnie Trace is a very shameless and disgusting p* going around raping people… Please I urge you people, to find a way to get justice for us that’s what we seek. We are willing to come out if only we can be assured confidentiality” she concluded.

For Asabe, it is a story that is too traumatizing for her to recall vividly. It happened in 2019 and she is still yet to get over the trauma. All she wants is justice and for him to be sent out of the ABU Zaria environment so that what happened to her won’t happen to another female ABU student.

For “Jk“, it wasn’t her directly that fall victim. It was her friend’s friend. “Four months ago a close friend told me how this same guy raped her friend and she was too ashamed to report. I texted her upon seeing this post to verify if it was the same guy that raped her friend.

For Jojo (not real name), she was lucky to have narrowly escaped with getting raped. “2015 we were friends. This guy Tonnie told me to walk him to his house at Area A to pick up his laptop. If not for his next-door neighbor that heard me hitting the door. I would have become one of his victims. This guy even had the mind to tell me not to tell anyone”

Another ABU student, musty said, “I don’t know him too well but He does come to a tailor opposite my house at Samaru market. On seeing all these; I sent the pic to the tailor and here is what he had to say…”

ALSO READ:  ABU student who built a Solar-powered Kiosk with a tv gets $10,000 grant

Tonnie Trace to be reported to ABU management

According to Suleiman Muhammad Murktar, a Curator, Researcher, and Communications Analyst “Tonnie Trace, he has been described as a serial rapist by girls in ABU Campus. In 2018, I was able to track 72 different girls that accused him of rape and sexual harassment. And between yesterday and today, I have found 9 more and the numbers are climbing.

“I would be reporting this animalistic behavior to the Guidance and Counselling Unit and also the Gender Policy Unit of the University management today. Students need to be protected from predators like this.

“I want to thank all those who lent their voices this Tony Trace issue, giving a roar. Thanks to those who came forward, I understand the courage that takes. By tomorrow I’d be updating y’all about the actions the University and relevant authorities.

“Rape and sexual harassment is a grave offense and should be frowned on every time. No one deserved to be raped by anyone else or molested. We should be able to feel safe in our own skins and our own environment. Thank you again and God bless you all.

Various students have hailed the courage of the alleged victims for speaking out and bringing the issue to the attention of the management and general public.

According to Umar Oyedipe, Justice will prevail soon, Insha Allah. Hopefully, himself and other predators lurking around will pay for the atrocities they’ve committed. Keep up the good work, and keep us posted. ✊🏾 Full support ✊🏾

For Musa Sani Ibrahim, “Many of us are hearing about Tonnie Trace for the first time. He is alleged to have been a rapist within ABU. Thankful to @iMurkthar for bringing the matter here. Pls, don’t hide any nasty experience you had with Tony, report to Muktar or @ABU_Campus. This beast must be punished!” He concluded

“2018 when things started coming to light, people were shutting down the claims saying he was innocent, two years later and more cases are coming up. A serial sexual offender. Over 70 women that do not know each other! And you want to tell me he’s not guilty of something?? Asked Shaddy, An ABU female student

“Over 72 girls accused ONE person of rape. The person they accused hasn’t said a word, but his minions are scattered under every comment section making noise.” Lola Added

All efforts to speak to Tonnie Trace and get his response to the allegations proved abortive as messages sent via the available communication channels never delivered.

But according to ABU Campus Connect, “Tony Trace knew about this allegations since yesterday, till now He hasn’t come forward to debunk the News or try to clear his name. 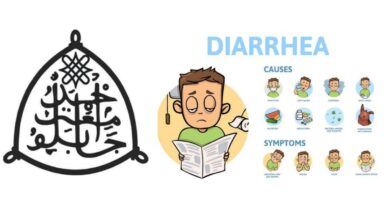 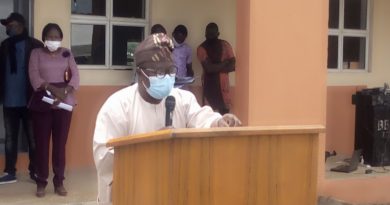 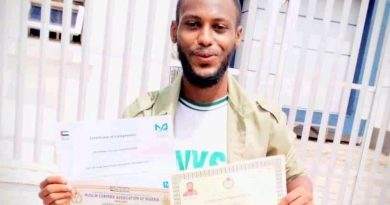 UPDATE: How Abubakar Sadiq Hassan, A 2.1 Graduate of ABU died 2days after NYSC