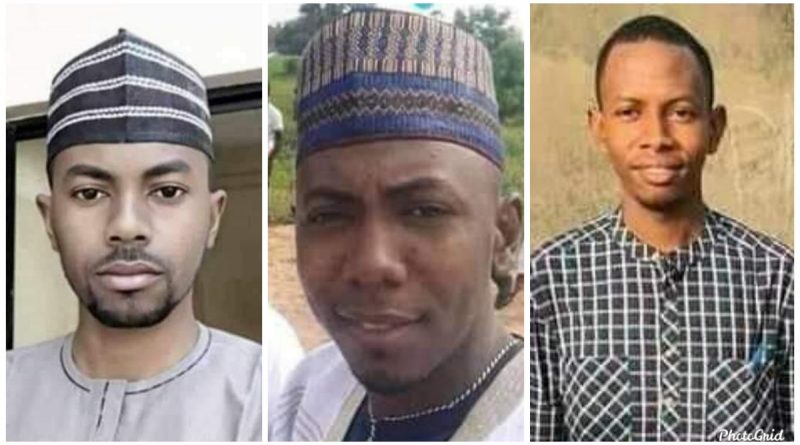 The Gombe State Commissioner for Science, Technology, and Innovation, Dr. Aishatu Umar Maigari, has lost three of her brothers in a fatal motor accident.

The sad accident which occurred on Saturday, October 31, 2020, along Gombe – Kano road took the lives of Alamin Sani Abdulkadir, 30, and his two brothers; Usman Umar Maigari, and Abdulkadir Umar Maigari, 27.

The victims who all hail from Hashidu town of DUKKU local government Area of Gombe State were on their way to Kano from Gombe. They were all holders of Masters degrees in various fields.

According to information obtained from a family source, Alamin Sani Abdulkadir graduated in 2014 with a B.Sc Geology and MSc Geology in 2018 all from Ahmadu Bello University Zaria.

He had worked with the University of Wudil in Kano state, until recently when he got a lecturing appointment at ABU Zaria which he is yet to fully resume.

Speaking earlier to The Abusites, Hon. Mamman Maigari, a relative and friend of the deceased confirmed the sad event. He said, “Yes, the information is true. Alamin Sani Abdulkadir and co are my Brothers. We all hail from Hashidu town in Dukku… Alamin was a gentleman and a man of principles. May the Almighty Allah forgive his shortcomings and grant them Jannatul Firdaus be their final abode.”

They were buried in Gombe on Sunday according to Islamic rites

Meanwhile, the Gombe State Governor, Alhaji Muhammadu Inuwa Yahaya has said he received with deep sadness the death of three members of the Alhaji Umaru Maigari family in a ghastly accident yesterday along Kano road.

The Governor, in a statement, lamented the unfortunate loss of these promising lives at a time the state is tapping into the vast potentials of its vibrant young men and women for the progress and development of the state.

He said the loss was not only for their immediate family but the state and the nation at large.

Governor Yahaya, on behalf of the Government and people of Gombe state, extended his deepest condolences to their father; a seasoned administrator and elder statesman, Alhaji Umar Maigari, their sister, Dr. Aishatu Umar Maigari who is the state Commissioner for Science, Technology and Innovation and the entire members of the Umar Maigari family over the huge loss, praying Almighty Allah to comfort them and grant the deceased Aljannat Firdaus. 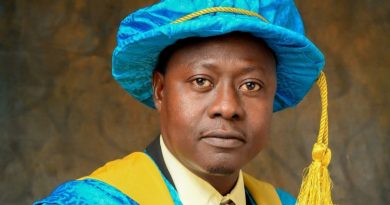 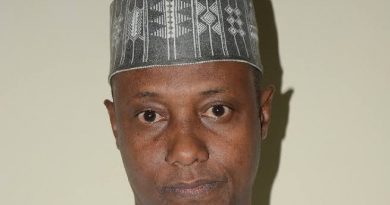 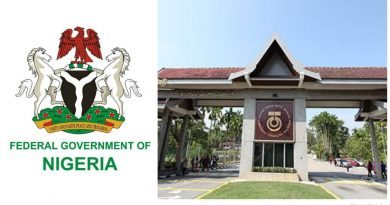