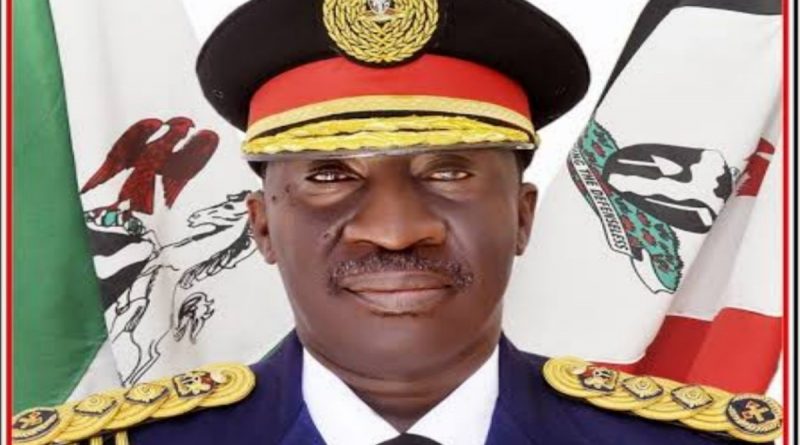 Abdullahi Gana Mohammadu is a financial expert, a banker, security administrator, and well-natured personality who is the current commandant of Nigeria Security and Civil Defense Corps (NSCDC).

He was born into an educated family of Alhaji Jimada Gana from Muye, Lapai Local Government Area of Niger state North Central Nigeria. As a young man, he had always believed in the power of education to fulfill whatever dreams he had in life.

Abdullahi Gana Mohammadu acquired enough education starting from Turaki Primary School, Sokoto to the prestigious Barewa College, Zaria, Kaduna State which is one of the most celebrated secondary schools in the then Nigeria.

His encounter with the school later had a positive impact on his life because of the school motto which says” Man Jada Wajada” meaning (He who strifes shall succeed).

He attended the University of Sokoto, Sokoto State (now Danfodio University) where he obtained a Bachelor of Science Degree in Sociology, and proceeded to the prestigious Ahmadu Bello University, Zaria to cement his knowledge with a Master’s Degree in Law Enforcement and Criminal Justice.

In July 2015, President Muhammadu Buhari appointed Abdullahi Gana Mohammed as the 2nd substantive Commandant – General of the Nigeria Security and Civil Defence Corps – a paramilitary agency of the Federal Government of Nigeria under the Ministry of Interior mandated by the Act of Parliament of 2003 as amended in 2007 with the specific functions to:

A well-natured personality, Abdullahi Gana Mohammadu’s deep sense of selflessness and disdain for greed as well as his simple, humane and kind attributes have combined to make his ascension seamless. He has, at great personal risk lived all his life in service of Nigeria.

In the discharge of his duties, either as a financial expert, a banker or an administrator, he has displayed uncommon courage, exuded infectious passion and has been an irrepressible advocate of public propriety.

Through his doggedness, the Commandant-General has become an epitome of integrity in public life and possesses the quality of administrative correctness in large quantum.

He has by sheer force of his electrifying personality and generous spirit brought credibility to the Civil Defence Corps as a result of his noble intentions.

As a Volunteer with the Corps, Abdullahi Gana Mohammadu contributed his quota to the growth of the Corps during that era until the Federal Government took over its administration in 2003 when the Act of the Parliament that gave recognition to the Corps as a full-fledged paramilitary organ of government was signed into law by the then President, Commander in Chief of the Armed Forces of Nigeria, Olusegun Obasanjo.

Being a pioneer member of the management team, he was able to bring his wealth of experience from the banking sector to bear on the administration of the Corps and was loved and respected by his colleagues including the erstwhile Commandant General of the Corps Dr. Ade Abolurin (OFR) who saw him as a veritable tool in the growth and development of the Corps.

He rose to become the most senior Assistant Commandant – General of the Corps before fortune smiled on him and became the Commandant- General after the official retirement of the former Commandant General.

He has attended much international and national training and courses which include:

2. Disaster prevention, mitigation and management, rescuing, rehabilitating and resettlement of victims of flood disasters, and protection of IDP camps and reclaiming of towns and villages ravaged by the effect of insurgency in the North-Eastern part of Nigeria.

3. Sanitizing the Private Guard Security Companies in Nigeria by removing quackery and ensuring professionalism in the sector through training, licensing, and monitoring of their activities.

4. Protection of investments in the Agro-Allied sector of the Nigerian economy: preparatory to the establishment of cattle ranches in Nigeria and to checkmate the incessant clashes between farmers and headers through the formation of Agro- Ranger Unit.

He is a member of many professional bodies and associations in his country and is happily married with children. 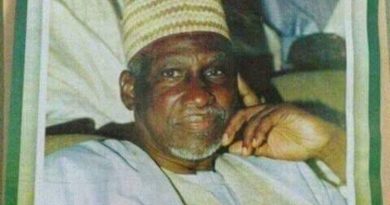 Remembering Professor A. A Gwandu: A Scholar of Repute 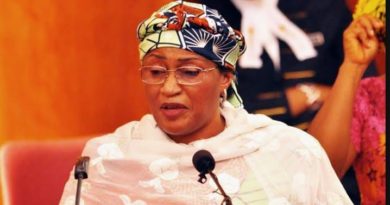 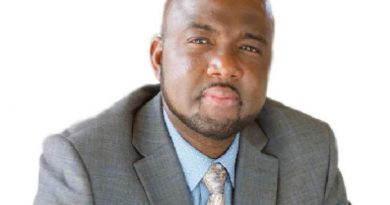